On the 11th November 2019, the Lakenham School site celebrated its 100th birthday! The school took part in a day of remembrance and celebration with all classes taking part in a variety of maths challenges based on the number 100.

On the 11th November 1919, the Lord Mayor of Norwich of the time, George Green, was invited to open the school as his first public function. He was accompanied by the ex-sheriff of Norwich, Mr H.P. Gowe, along with many other important civilians of the time, including the Colman family.

To recognise this milestone of 100 years, the current Lakenham Primary School invited the Lord Mayor and the Sheriff of Norwich, and their consorts to attend our celebration assembly. The children learned about the history of the school from the teachers and then the Lord Mayor and the Sheriff of Norwich spoke about their roles, giving the children an opportunity for a question and answer session. Lakenham Primary School would like to thank the Lord Mayor, the Sheriff and their consorts for taking time out to celebrate such an important event with us!

“It was interesting to hear the history of the school – especially how the Carrow School began and then turned into Lakenham Council School.” Manvik, Year 6.

“It was cool meeting the Lord Mayor because he is a special person – his clothes made him look important! I enjoyed learning about his chain too!” Ben, Year 5. 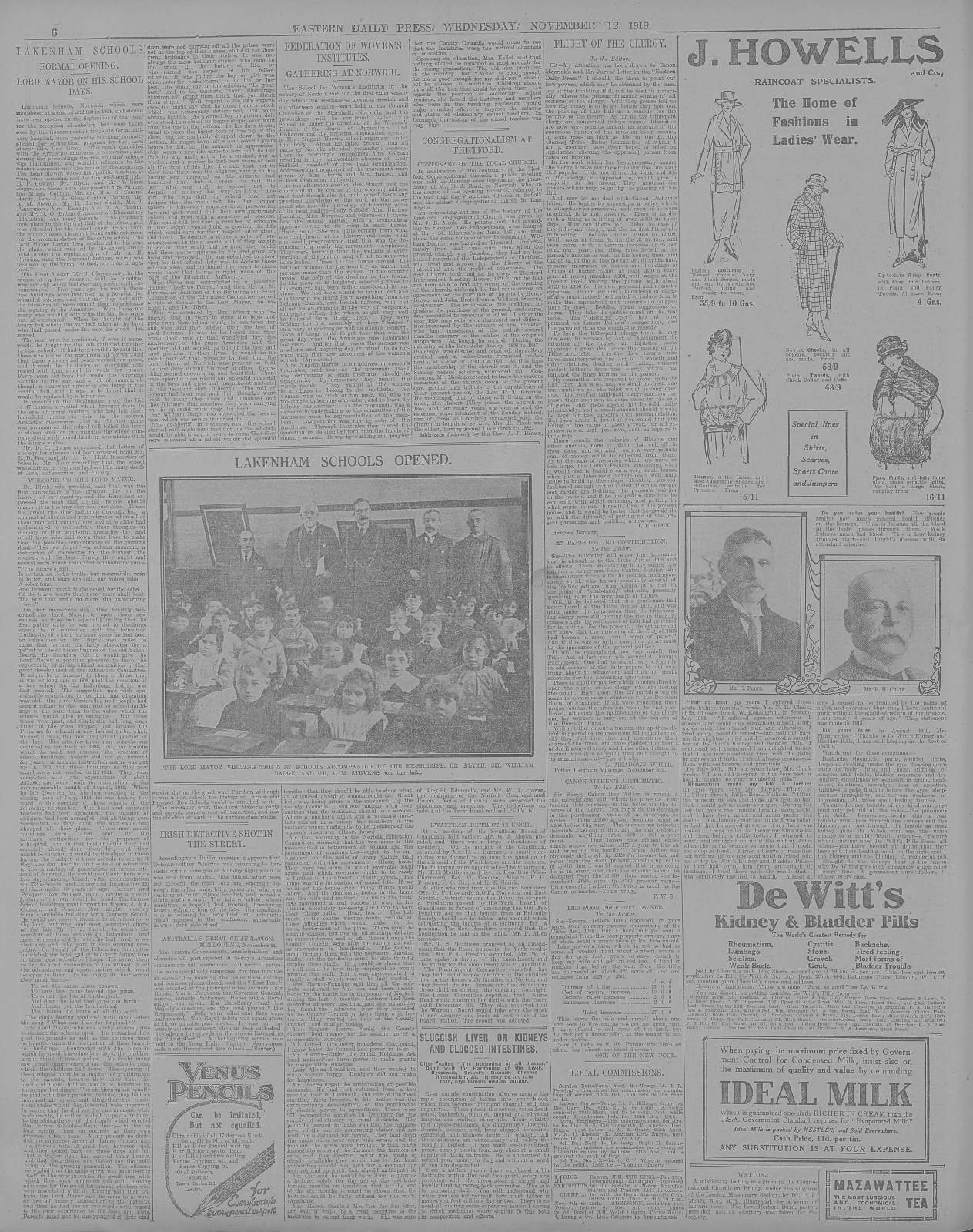 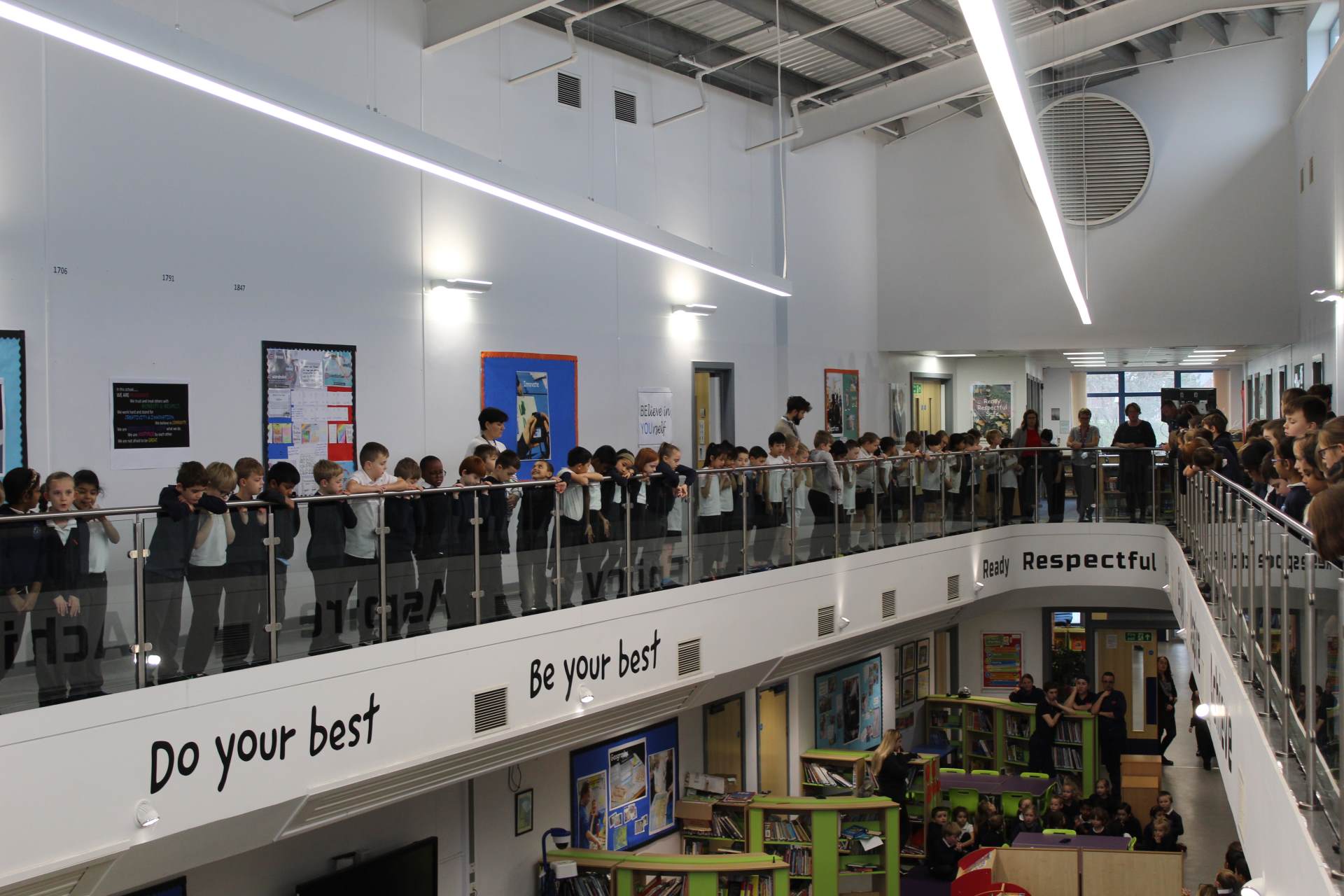 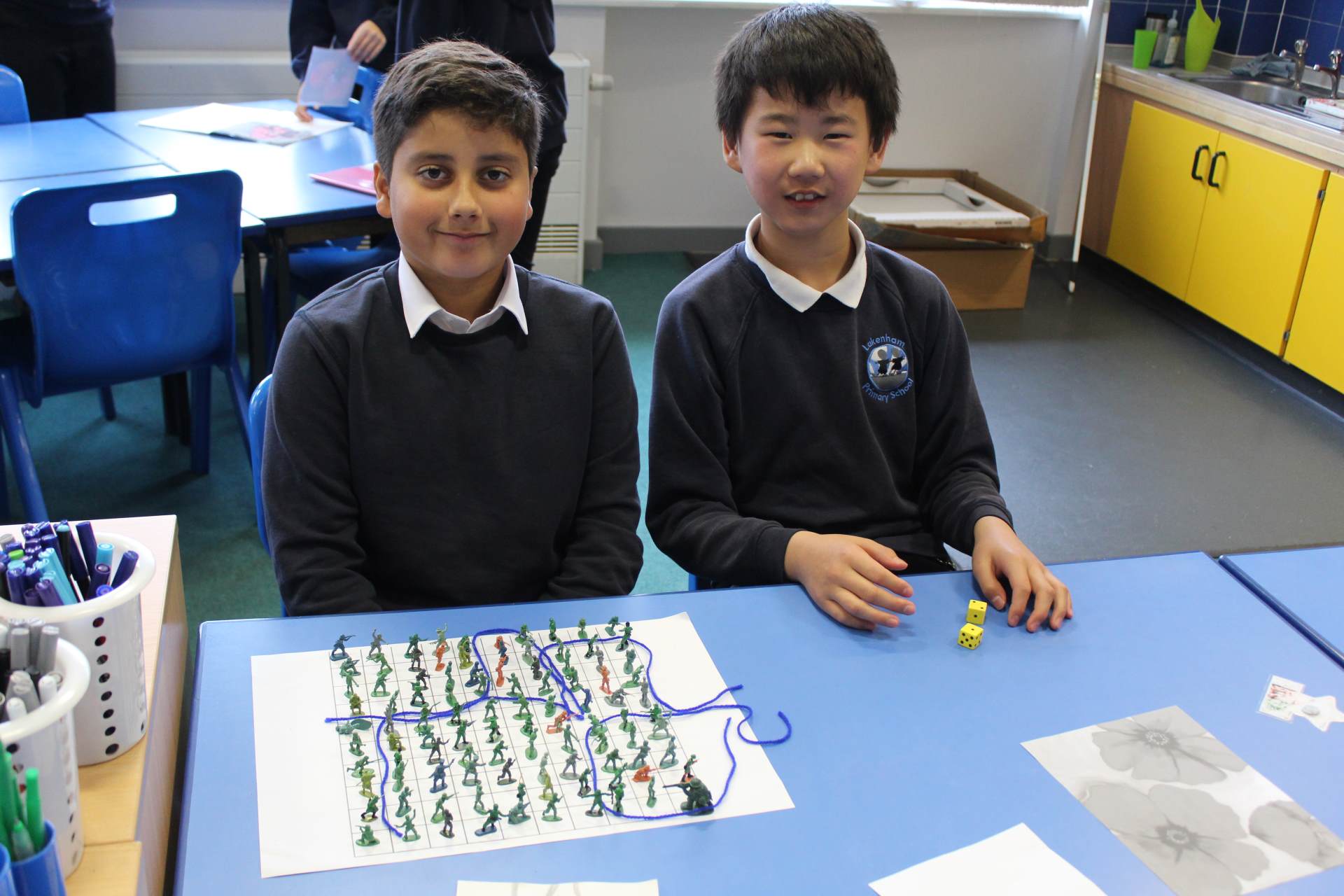 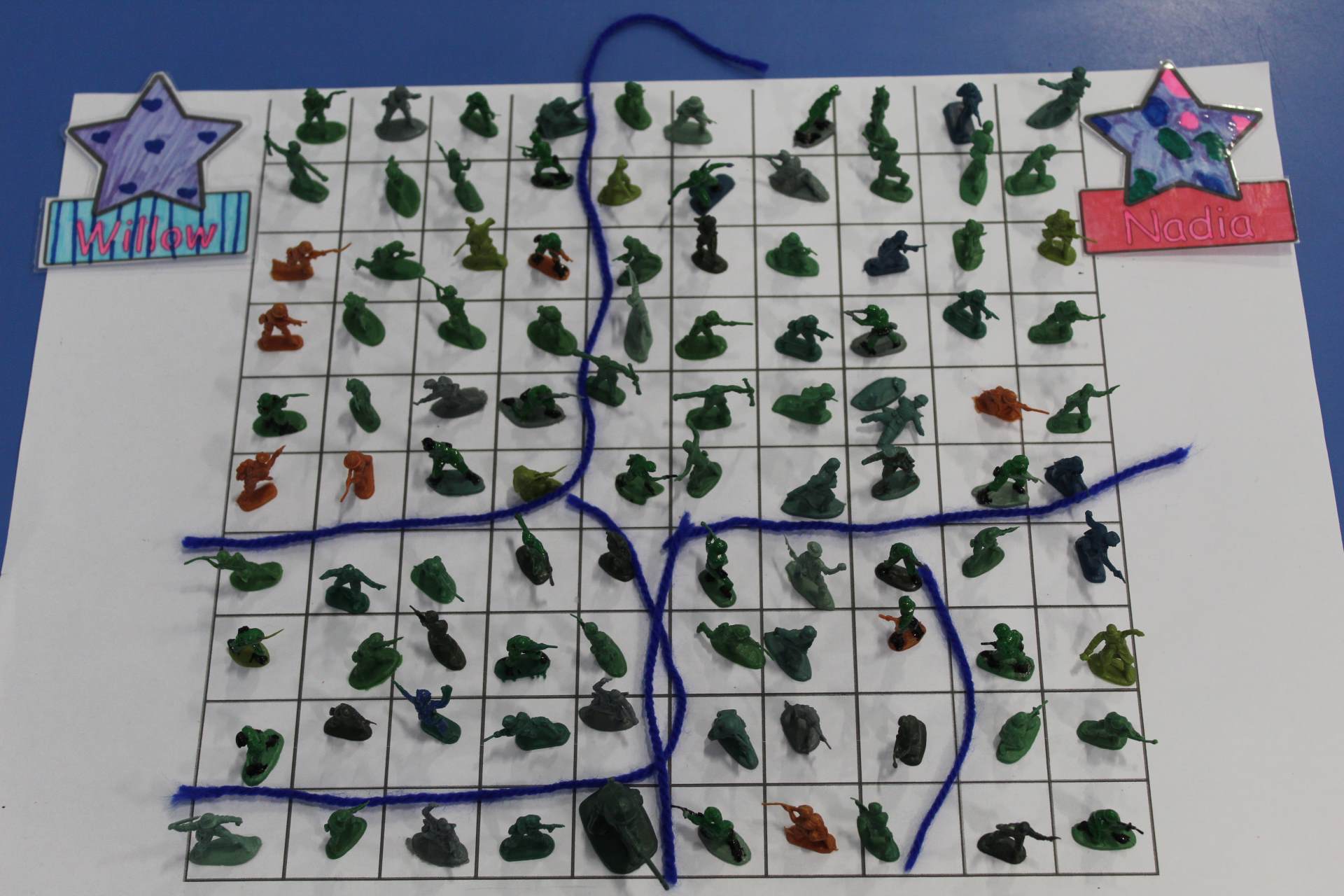