Spring Term
Hi1/1.1    Changes within living memory. Where appropriate, these should be used to reveal aspects of change in national life.

As part of our New Beginnings project, we explored timelines and chronology. The children worked with their families to create a timeline of something significant to them. 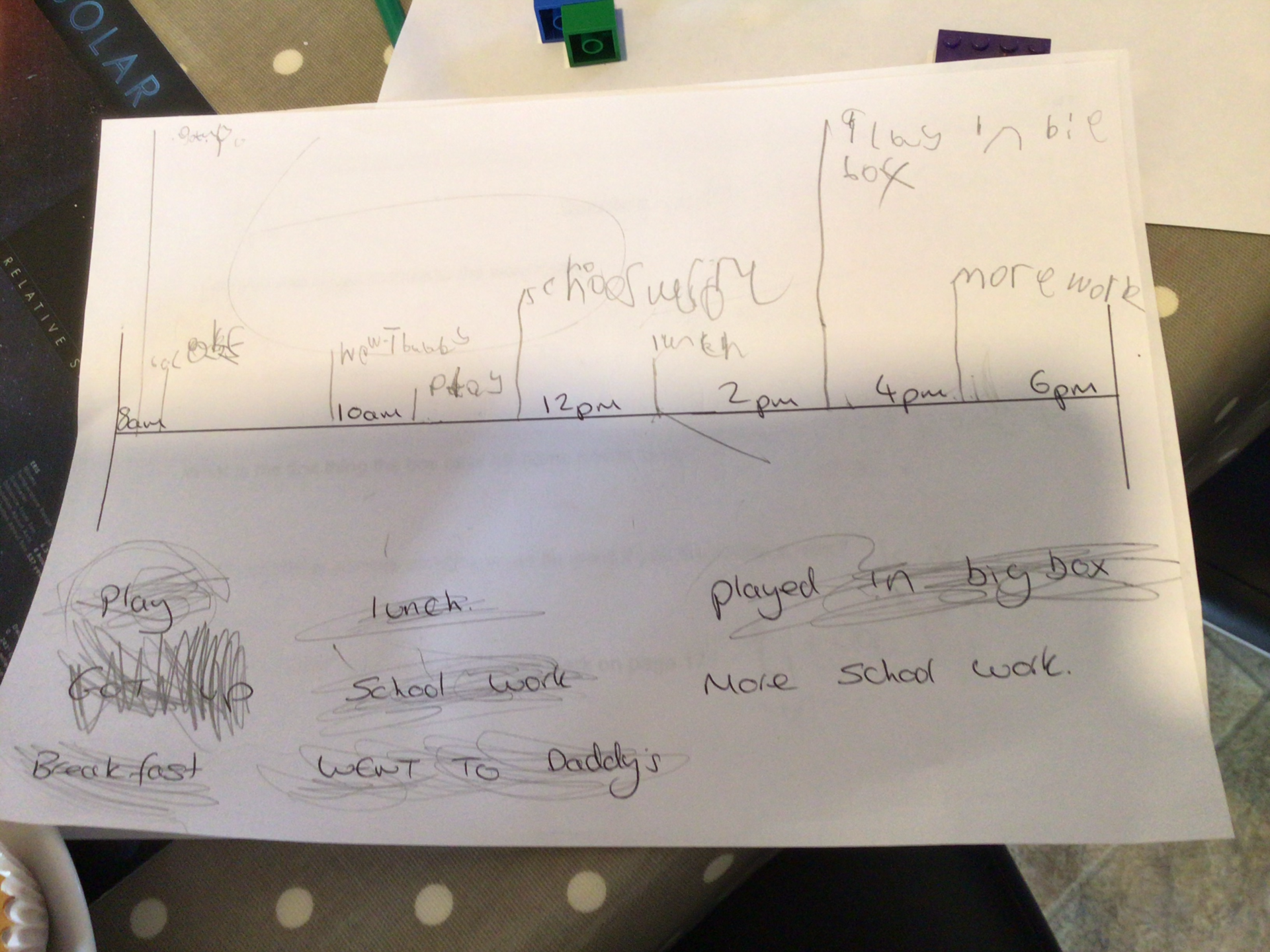 Remembrance Day
Hi1/1.2    Events beyond living memory that are significant nationally or globally.

Year 1 really enjoyed exploring the idea of Remembrance this year. We completed some writing about our response to photographs that we had seen in our writing area thinking about ‘then’ and ‘now’. The photos showed us lots of different soldiers during this time and the food and rations that they would have experienced. 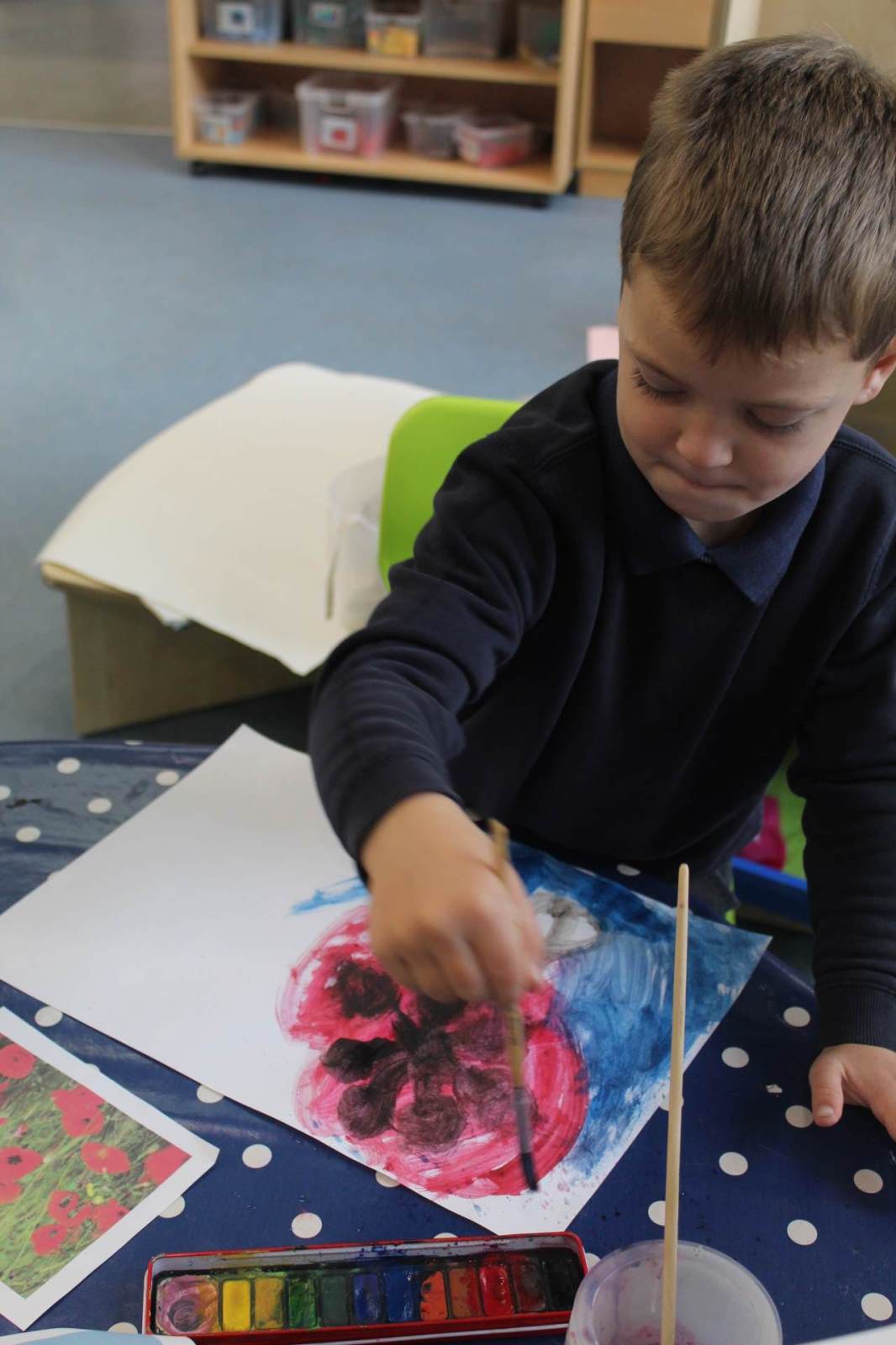 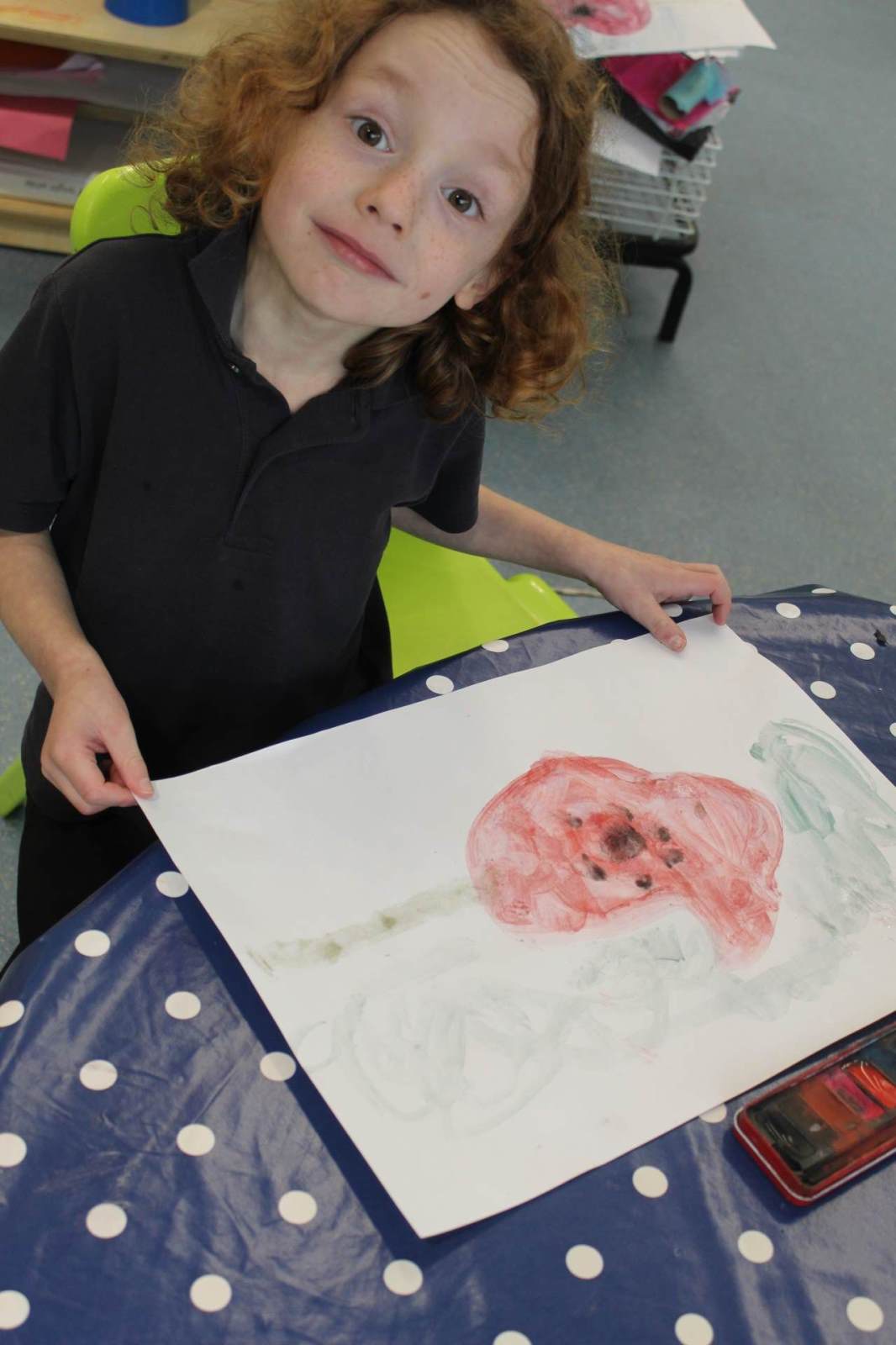 We also thought about the differences between then and now, focusing on what we have to thank the soldiers for. Our snack cafe was closed as we only had a small amount of food left to share between everyone. The rations that we were given were also really boring (just a plain piece of bagel). As a class we said that the rations made us "hungry" and we thought how unfair it was when we found out that the small piece we were given would have lasted soldiers and people at home a whole day or even a few days!

Hi1/1.1    Changes within living memory. Where appropriate, these should be used to reveal aspects of change in national life.

Year one started the year by looking at their own personal history and how they had changed in their own lives.

"When I was a baby, I just lied down and couldn't walk"

"My mummy said I slept in a cot and had a bottle. Now I use a cup because I'm older"