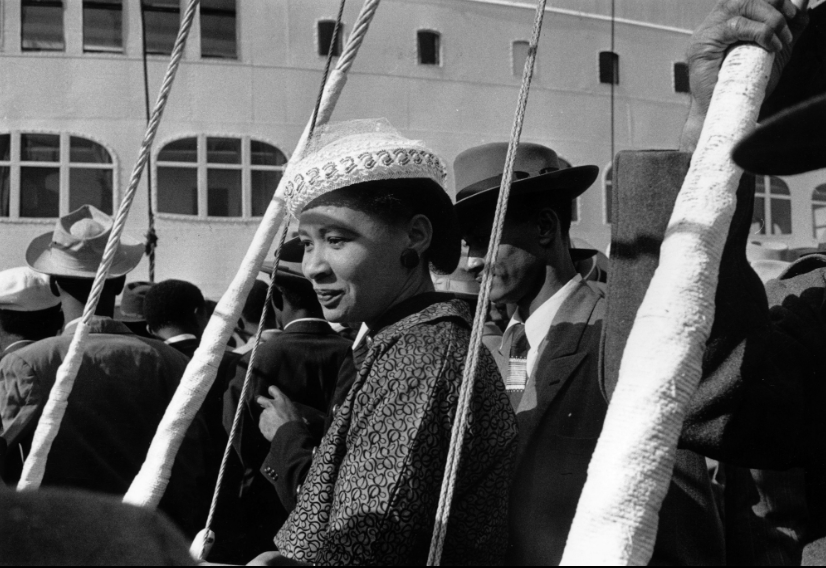 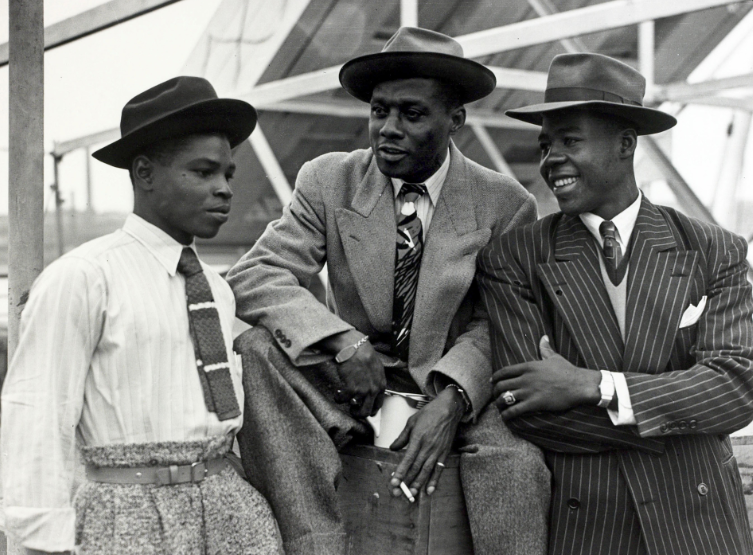 Following on from our study of the contributions of refugees to British society, on 22nd June we celebrated Windrush Day, the anniversary of the arrival of the Empire Windrush in Britain in 1948 from the Caribbean.

They landed at Tilbury Docks in Essex. With them they brought an explosion of dance, art, writing and music which has transformed British culture.

We used photographs to help us understand the migrants stories and give us snapshots of important moment in the collective experience of those arriving in Britain from the Caribbean.

We looked carefully at each photograph and described what we could see. What we could say for certain about this picture and to open up some ideas about what else the picture might be telling us.

We also looked at poems and songs from this generation.

One pupil used oral narratives of the past to find out about how her family history is connected to this special anniversary. She discovered that her great great grandfather was from Antigua. Some time before 1900 he ran away to sea when he was just 17 working on the galleys. He worked in America on the railroads and went back to sea and travelled to Europe. Her nanny said he knew lots of languages and was fluent in Polish. At some point he 'missed his ship'' when it left the UK and he stayed. He became a missionary and preached up and down the country. Her nanny's uncle also came to the UK at some point and was part of Stars in Battledress that entertained troops during WW2, and performed for the BBC.

We looked further into how the Windrush Generation were treated through a study of Dame Floella Benjamin. This led to some research into how some of our families were treated as new arrivals in this country.

"People were bullied because of the colour of their skin, which is wrong. People didn't want to be friends with them. I feel sorry for the Caribbean people. My nanny said when her mum went to the shops, if a white person came in after her, she had to let them be served first. That's just so mean."